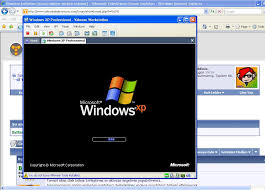 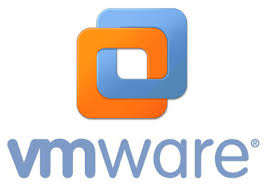 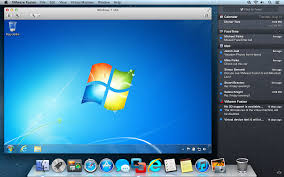 What is a Virtual Machine?

1-
Saving energy 2-Saving space
3-Management and backup convenience
4-Same experience with different operating systems 2 different environments can be used at the same time. You do not need to restart your computer to switch to other operating systems installed on your system.
5-Ability to learn and test different systems

Of course, there is no perfect thing There can be disadvantage and problem These are:

1-A system with a high configuration may be required to operate more than one operating system at the same time.
2 – Some hardware problems may occur in the virtual operating system. 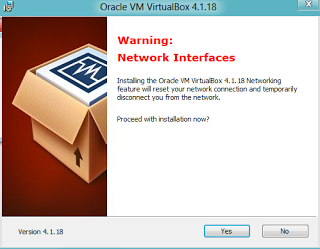 3. Add an existing virtual machine: Adds a previously created virtual computer program.
We are currently choosing the first option for a new installation from scratch.

operating system to be installed is selected.

Note: ‘Other’ must be selected to install Linux or other non-listed operating systems.

How many megabytes of RAM will be used for the virtual machine to be created. There are 2 options:

1. Using the recommended RAM:Depending on the operating system you specified in the previous step, the RAM to be used is automatically set.

2. Adjusting the RAM: You can set how much RAM you want to use.

Note: The amount of RAM used can be changed later.

provides options for selecting the virtual HDs to be used on the virtual computer we created:

1. An existing virtual hard disk: To use a previously created virtual HD.

We are currently choosing a second option for a new installation from scratch.

A place and name must be specified for the virtual HD to be created.

WHERE CAN WE SUPPLY VIRTUAL BOX?

Virtual Box is from this link your injection supplied

from the address, which is the version appropriate to your operating system for free, you can start the installation interface will appear on your computer indirebilirsiniz.sonr.

VMWare has three different clusters: VMware Player, VMware Fusion and VMware Workstation. VMware’s desktop software runs on Microsoft Windows, Linux and Mac OS X. In addition, VMware ESX and ESXi software as enterprise products are “bare – **** l”, that is, there is a hypervisor running directly on the hardware.

a) VMware Player is free and for users who do not need advanced and company level features, just want to create and run virtual machines. This software allows the user to run several x86 or x86-64 compatible operating systems on a single computer.

c) VMware Fusion is; It creates a similar use on the Apple platform. Users without a Workstation or Fusion usage license can run their existing virtual machines for free.

VirtualBox has a multitude of functions that enable cross-platform support and the ability to run and manage a virtual machine. The “Guest Additions” feature makes it possible to add additional features to the host machine, such as file and drive sharing.

Parallels works on Windows and Linux, even if it stands out with its Mac version. With optimizations for Intel and AMD processors, Parallels is able to directly access the hardware of the host computer, taking the processing power of the virtual machine itself.

QEMU runs the guest code directly on the main hardware, it can emulate dynamic translations between supported hardware and automatically resize the virtual disks. Since QEMU does not require administrator rights to work, it is very convenient to use on USB sticks.

By installing Linux on Windows or vice versa, you can more easily understand the benefits of virtual operating systems.

Hyper-V is a hypervisor-based virtualization system for x64 computers, known as Microsoft Hyper-V, Viridian code and predominantly Windows Server Virtualization. It provides a means to improve server hardware investments by consolidating multiple server roles into separate virtual machines running on a single physical host machine. Hyper-V can also be used to efficiently run multiple operating systems, including operating systems such as Linux, outside of Windows, on a single server and take advantage of the power of 64-bit computing. With the release of certain x64 versions of Windows Server 2008, Hyper-V has been shipped with a pre-release and finalized version on June 26, 2008.

The Xen Project is a high-end system that provides services that enable the operation of multiple computer operating systems on the same computer hardware using a micro-kernel design.

The first version of Xen was developed by the University of Cambridge Computer Lab. The Xen Project community develops and maintains the project as free and open source software in accordance with version 2 of the GNU General Public License. The Xen Project currently runs on IA-32, x86-64 and ARM instructional suites.

https://en.wikipedia.org/
https://www.chip.com.tr/
AHMET GÜNEYLİ ~
What is Virtual PC? Benefits, Installation What is VirtualBox? Setup (Illustrated) What is VMware? / wonderaxe662